Design a site like this with WordPress.com
Get started
Skip to content
zakamutt Uncategorized September 30, 2019February 10, 2020 3 Minutes 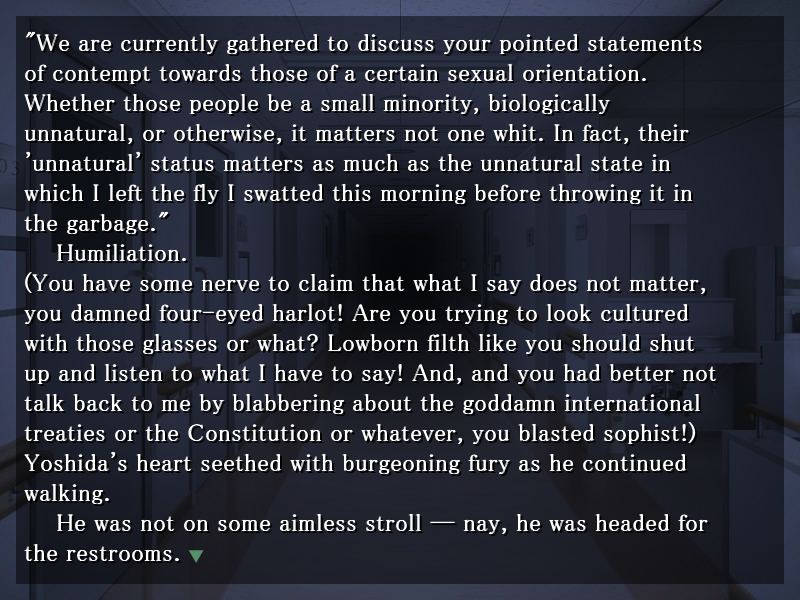 7 thoughts on “Like a swatted fly (叩かれたハエ) translation patch release”